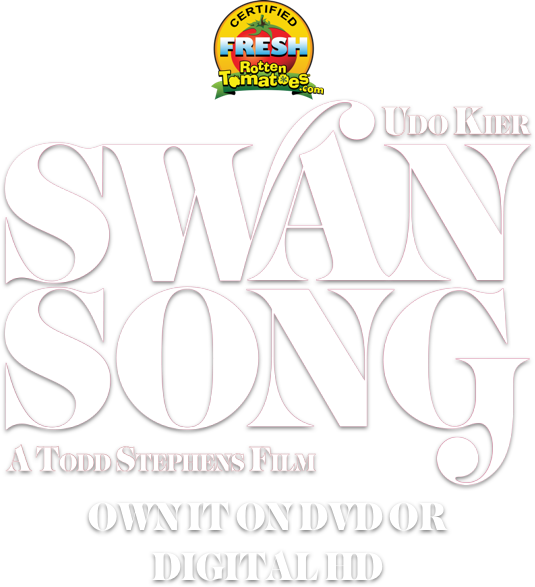 A retired hairdresser (the legendary Udo Kier, in a career-defining role) escapes his nursing home and embarks on an odyssey across his small town to style a dead woman’s hair for her funeral, confronting the ghosts of his past and rediscovering his sparkle along the way.